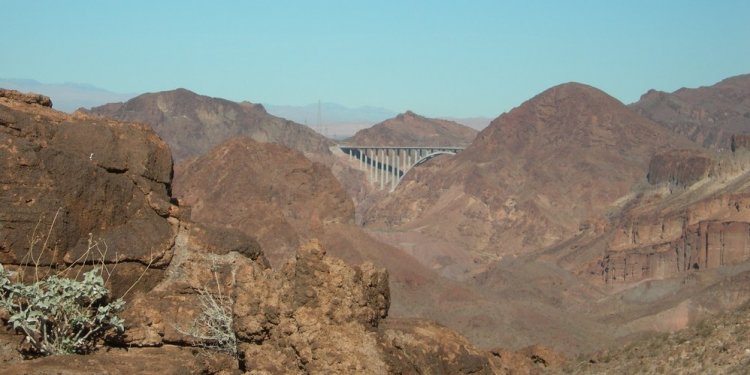 Like most massive, early 20th century construction projects in treacherous terrain, men died at Hoover Dam. Lots of men. They dropped from absolute stone faces, drowned in water, succumbed to dynamite explosions and gear accidents. It took 5 years, from 1930 to 1935, to produce the 726 ft. high framework that produced a recreational pond and continues to provide electrical energy to millions.

Relating to formal accounts, no worker ended up being previously lost to a concrete pour - it was just done 2 inches at any given time, with plenty of workers watching one another for difficulty. While nobody is hidden on dam (except, perhaps, a specific mascot dog?), a memorial had been constructed to consider the 96 males tallied as industrial deaths.

A low-relief panel by sculptor Oskar J. W. Hansen, devoted in 1935, reveals a naked male rising from waves at the dam. A thunder cloud spits lightning bolts, stalks of whole grain sprout, and vegetables and fruits flourish. The monument says: "They died to really make the wilderness bloom."