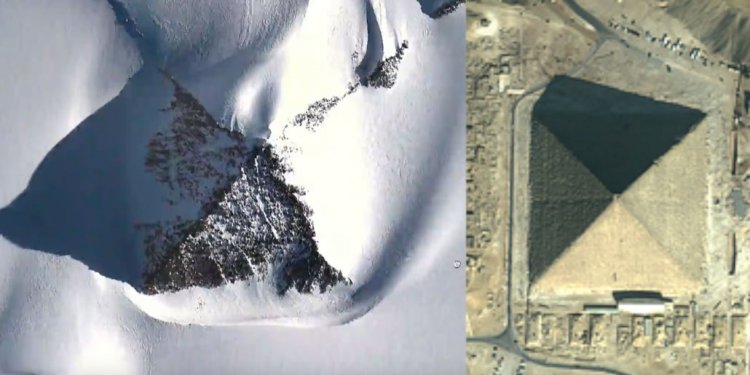 The very first problem we encounter is the fact that rate of light is within meters per second.

How come this problematic?

As the meter ended up being defined - in 1795 - as 1/10, 000, 000th for the length from North Pole towards Equator through Paris. The Great Pyramid of Giza had been built circa 2580–2560 BC, 2, 200 many years prior to the first europeans began settling in your community where city of Paris would sooner or later be founded.

Even assuming that the builders associated with Pyramid had been aware of the correct measurements of the planet earth in addition to precise place from the north pole in addition to equator, it is impossible of guaranteeing that they would produce A) the exact opportunities of the north pole as well as the equator calculated by the French (down to the meter), and B) the distance through location where in actuality the town of Paris will likely to be situated 2, 200 many years as time goes by (they'd much more likely select a unique longitude, most likely nearer to the Nile).

Which means even in the event the ancient Egyptians decided to make use of the meter (just like the one defined in 1795), their meter could be different from our meter, so the dimension for speed of light will have a different number.

To this we add that the old Egyptians defined time differently than we do in modern times: they DID split times and nights into divisions of twelve hours each, but these had been on the basis of the duration of the afternoon, which varied through the periods, and so they couldn't divide hours into groups of 60 minutes/3, 600 moments.

Realistically, should they were inclined to determine velocities in something like yards per second, it will be something such as cubits per beat, which may certainly end in a number vastly diverse from that acquired by calculating by m/s.

Can you doubt this? Next time you decrease the highway, consider your speedometer: if you are taking a trip at 55 mph, you are in addition taking a trip at 88.5 kph, and 80.66 legs per second: exact same velocity, different means of calculating it.